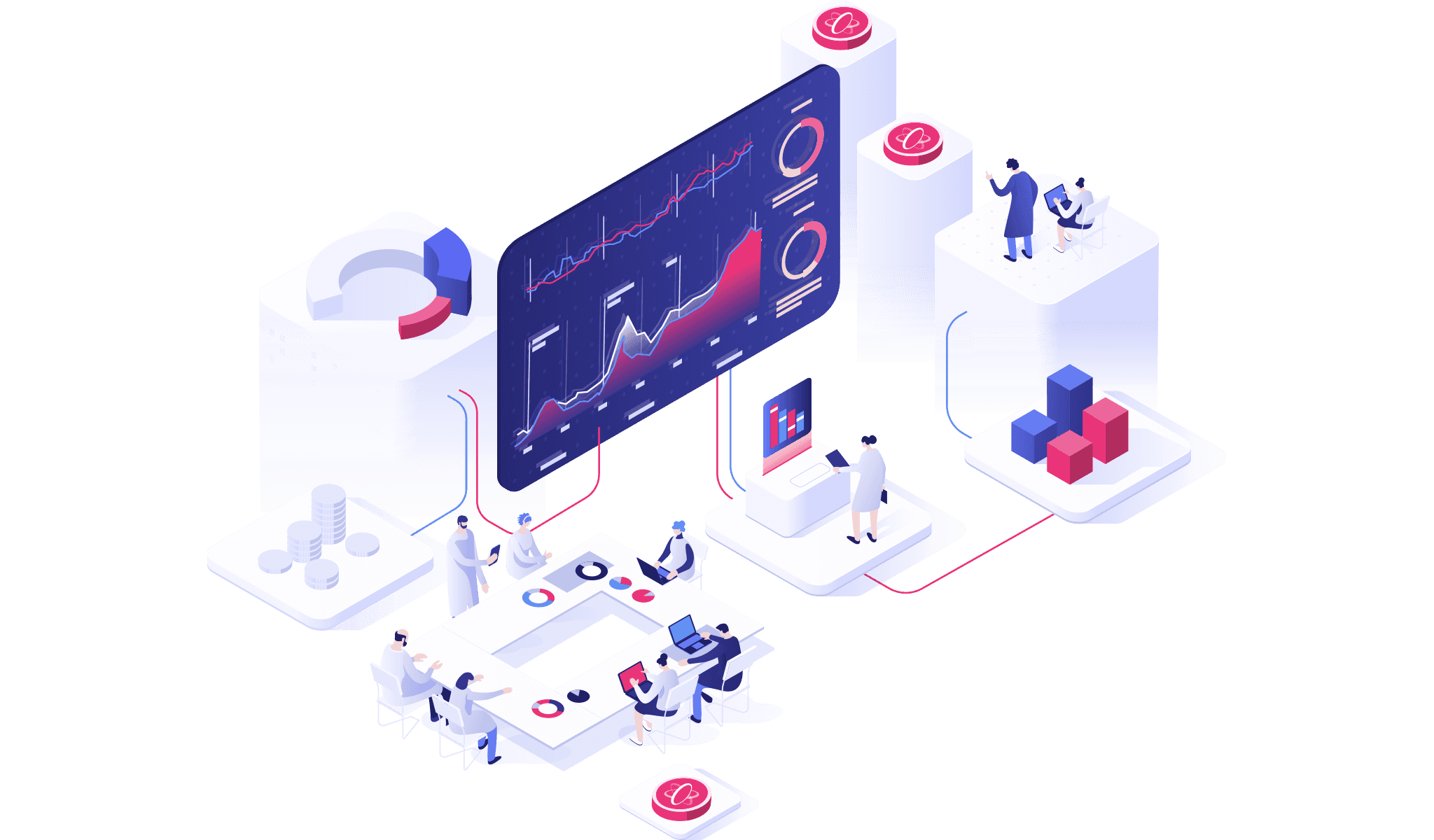 We've sat down with the Coingecko team. Unfortunately, they as well as CMC later can technically not exclude liquidity locked tokens from the circulating supply number in their systems, because those numbers are heavily fluctuating depending on the current price of our token.

No! This will not increase the circulating supply.

Following our tokenomics model, that incorporates the previously announced changes:

Circulating Supply is the number of tokens that is technically available to be sold/used.

If the target amounts of DePay PRO users is not met, DePay will burn tokens proportionately in order to control inflation. E.g. if DePay has only acquired 3’000 DePay PRO users by 12/2021 (50% target) it will burn 2’500’000 DEPAY tokens.

DePay will introduce an early adaptor program which will be filled with up to 3.2M DEPAY by 07/2021, assigning the locked up DEPAY to DApps, websites, merchants, and sellers using DePay throughout 2021 to reward early usage of the DEPAY protocol and products and to create an extensive incentive for sellers to use DePay. Releasing the assigned rewards starting in 01/2023 gradually until 12/2023.

The DePay team will run a staking reward program that will reward early token holders by offering up to 100% APY on their staked DEPAY tokens when deployed as Uniswap liquidity (DEPAY/ETH) over a 12-month period. The rewards will be locked over the same period with a locked maximum of approx. 5.5 million DEPAY at its peak, 2.2 million DEPAY locked as staking rewards (reducing circulating supply), and approx. 3.3 million DEPAY locked by Uniswap liquidity locks (not reducing circulating supply) with the last stake being unlocked in September 2022.

Unfilled staking opportunities will roll over into the following month’s staking contract. The same will apply for staking rewards to ensure that the intended locked amount will not flow into the circulating supply. When the end of the staking program is reached, all unused token rewards which be burned from the supply.

The community will be able to provide additional locked liquidity on top of the already locked team liquidity. The team will prepare for the locked community liquidity releasing, which begins in December 2021, the DePay team will start locking more DEPAY tokens as part of providing more decentralized exchange liquidity of the DEPAY/ETH pair starting November 2021.

This will be to reduce the risk of cracking liquidity caused by staked liquidity being released and withdrawn by holders. The locked liquidity provided by the DePay team will be reduced to zero by January 2024.

The DePay team will hand over the basic payment protocol and the basic DePay products to the community of DEPAY token holders. This transition to full decentralization will be completed by January 2024.

To ensure that the DePay team can control and govern the protocol and basic products until that date, there will be a dedicated number of tokens locked in a smart contract. These tokens only allow the DePay team to perform governance functions such as submitting proposals and vote participation. This locked token amount will be reduced to 1 million tokens by December 2023 and will be retained by the team so that they may continue to influence governance into the future.

The DePay team will transfer to the governance treasury on a continual basis starting February 2022. The governance treasury will allocate tokens on an ongoing basis via contributor grants, community initiatives, liquidity mining, and other relevant programs. This will be done whilst keeping the following amounts locked and out of circulating supply: