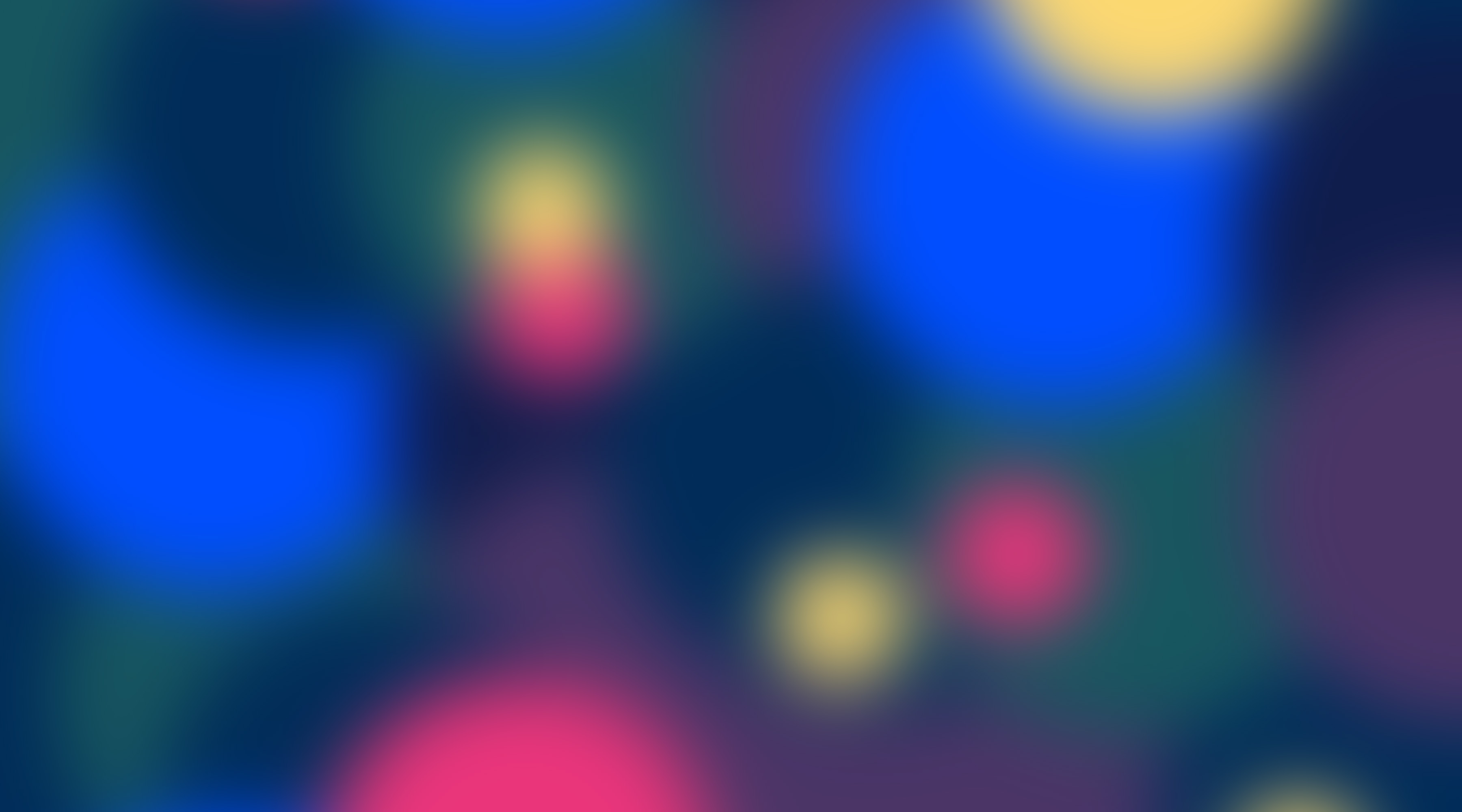 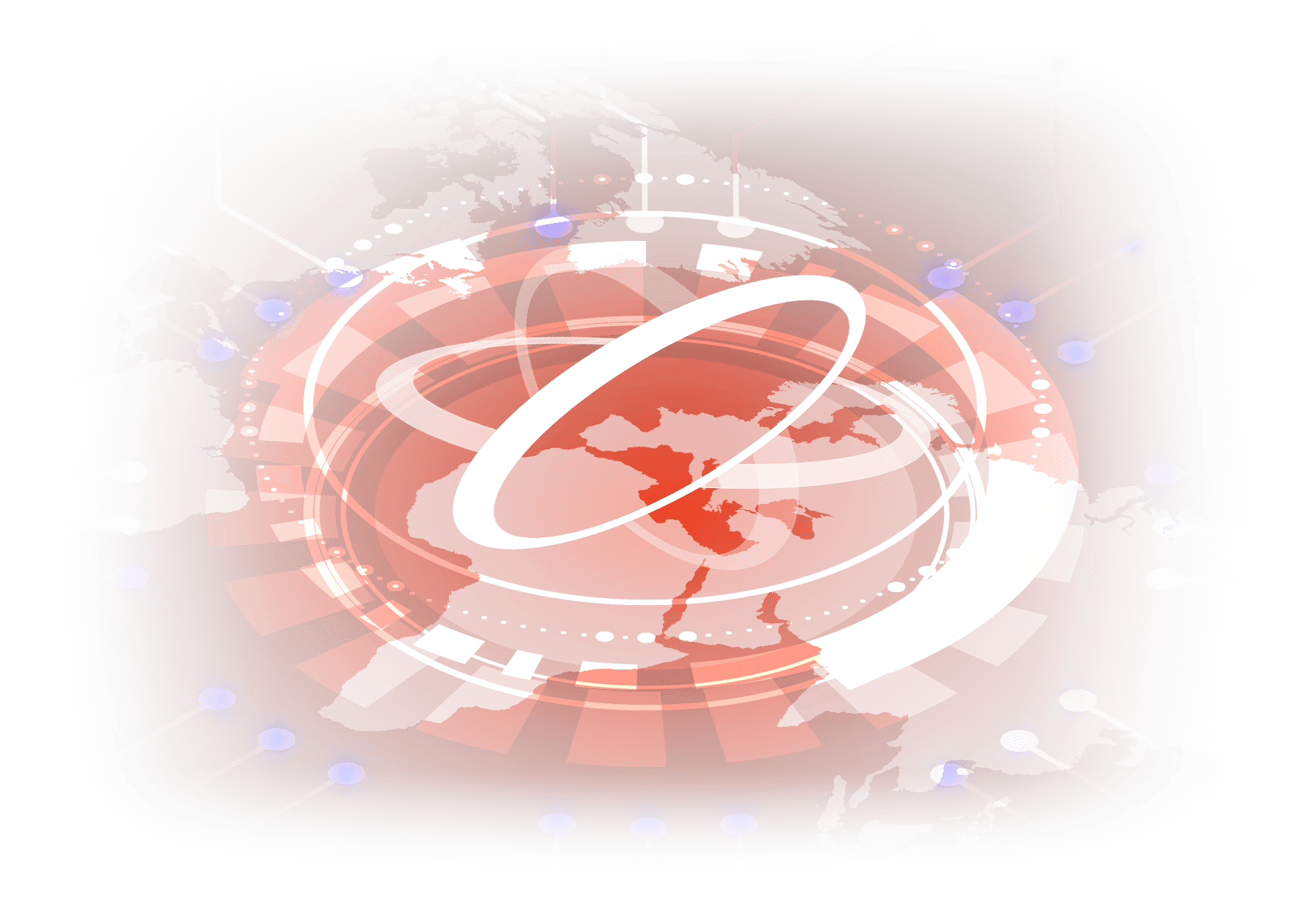 DEPAY tokens released into circulating supply are sold and used either to provide further liquiditiy for exchanges, to fund further development or to create token incentives, etc.

To reduce circulating supply, DEPAY tokens are locked within Staking Supply, Staking Rewards, Governance, Treasury and Liquidity locks and smart contracts to technically prevent them from being sold/used or entering circulating supply.

Total circulating supply at the beginning of that month. Gradually increasing in between those dates.

If the target amounts of DePay PRO users is not met, DePay will burn tokens proportionately in order to control inflation.

Cumulative amount of DEPAY tokens approx. burned over time. Gradually increasing in between those dates.

DePay will introduce an early adopter program which will be filled with up to 3.2M DEPAY by 01/2022 assigning the locked up DEPAY to DApps, websites, merchants, and sellers using DePay throughout 2021 to reward early usage of the DEPAY protocol and products and to create an extensive incentive for sellers to use DePay to perform payments. Releasing the assigned rewards starting in 01/2023 gradually until 12/2023.

The DePay token is a ERC20 token deployed on the Ethereum mainnet.

The token contract has a build in lock-up mechanism which allows the team to only release small amounts of the total supply linearly until 12/2023.

All tokens stored within the token contract lock-up mechanism can be considered locked until they are released to the team to increase token liquidity and to further fund the development of the protocol.

Similarly, the token contract allows for the burning of DEPAY tokens that have not yet been released to the team, and it does not allow for the total supply of the DEPAY token to be increased.

The DEPAY token powers and unlocks the overall DePay PRO ecosystem, with utilities across various payment products and services.

The implementation of additional future utilities of the DEPAY token will constantly be discussed in the community and the governance.

In order to ensure the adoption of the basic payment protocol stack, the initial use of the products and the protocols will not require any DEPAY tokens. However, the future introduction of payment fees requiring DEPAY tokens to perform payments cannot be ruled out, especially considering that a decentralized governance vote could lead to this decision in the future.

Whilst the initial demand driver for DEPAY tokens will be utility, the governance aspect, and the features that this can unfold will become more prominent over time.

The initial utility-led growth will transition to community-led growth as the admin key will be burned and the ownership of the DePay protocol is handed over to the community. This will secure a decentralized future for the protocol and ensure that the community becomes integral to development and sustainability.

We believe that the future of the decentralized web will contain only protocols that are autonomous, censorship resistant, publicly owned, and thus truly decentralized.

DEPAY holders will have ownership of:

DEPAY holders will have the right to:

DEPAY holders will have the responsibility of:

Initial governance parameters are as follows:

Where can I buy DEPAY tokens?

What is the current price for a DEPAY token?

What is circulating supply?

Circulating Supply is the current amount of tokens that is technically available to be sold/used.

What is the current circulating supply for DEPAY tokens?

How much of the current Uniswap liquidity is locked?

Currently $1,043,712 USD of the Uniswap liquidty pool is currently locked and can not be removed as liquidity from the pool.

What is the final total supply of DEPAY tokens?

What is the total supply of DEPAY tokens?

What is the final total supply of DEPAY tokens?

What is the final diluted valuation of the DEPAY token?

Was there a DEPAY token pre-sale or seed-sale?

No. We believe in decentralization and giving people direct access to token purchase opportunities. Pre-sale and seed-sales are also the main reasons for other token's inflation.

Does the DEPAY token price include VAT?

What are locked tokens?

Locked tokens are currently technically unavailable to be sold/used. Often, tokens in smart contracts can be considered locked.